Last month NTUA hosted a 2 day iRead Consortium meeting at their campus in Athens (28-29 June).  It was a good opportunity to share our achievements in the different areas of the project over the past 6 months as well as discuss upcoming challenges and potential risks as we move into our final stages of development before the evaluation period starts in 2019.

During the first day we had a series of presentations on the different work packages providing updates on the status of the domain models, adaptivity rules and dissemination activities. We also got to see the latest build of the iRead game (Navigo) from Fish in a Bottle and had the opportunity to trial the Android version of the game. 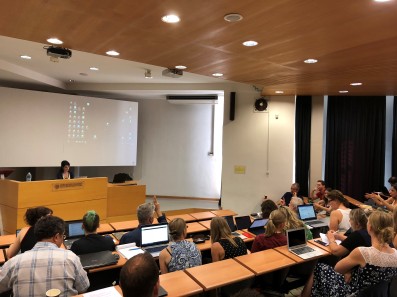 The second day began with a demonstration of the reader app from Dolphin and an update on the formative testing in schools from UCL, which took place in 4 countries. We then split into separate groups to discuss either technical integration issues or the upcoming large-scale evaluation of the apps. The meeting finished with a demonstration of the ebooks from NTUA and an update on the content classification system from Knowble. 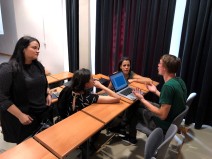 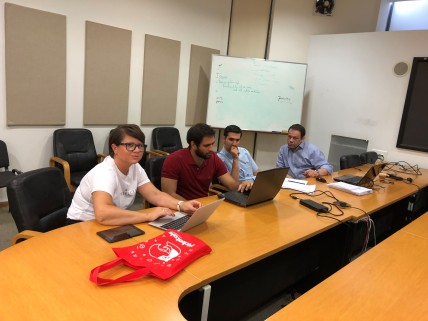 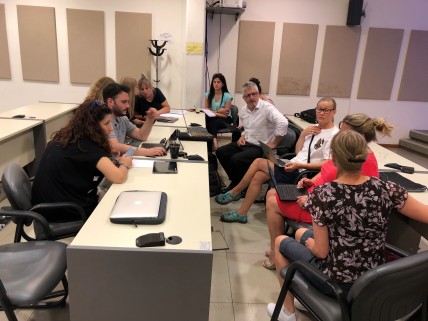 Many thanks to the NTUA team for organising such a productive meeting as well as a  fantastic project dinner where we all got to experience some traditional Greek cuisine!